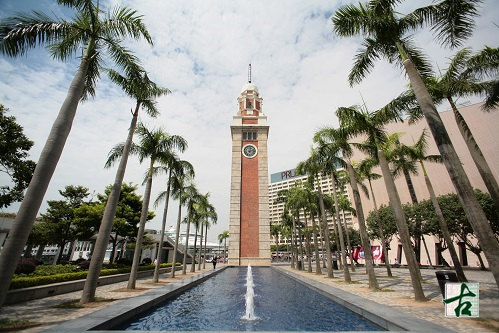 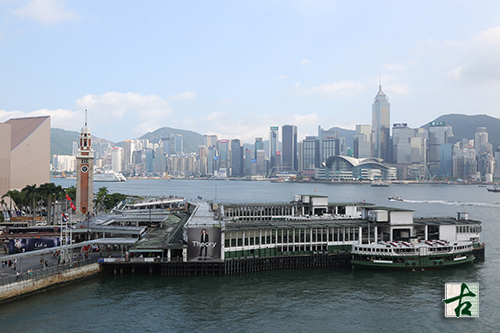 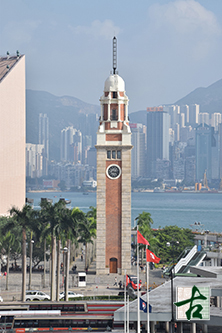 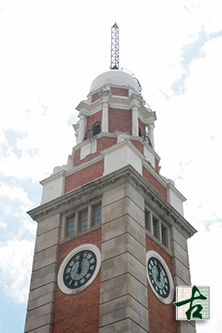 Built with red bricks and granite in the Edwardian Classical Revival style, the Clock Tower is forty-four metres high surmounted by a seven-metre-tall lightning rod. The upper part of the tower is an octagonal domed belfry built of red brickwork, which contrasts with the white-painted classical features of the scroll-shaped buttresses, columns and cornices.

Following the relocation of the Kowloon-Canton Railway terminus to Hung Hom in 1975, the old terminus building in Tsim Sha Tsui was demolished in 1978, with the Clock Tower left in place to serve as an important landmark and a testament to the early history of the railways in Hong Kong.

The Former Kowloon-Canton Railway Clock Tower was declared a monument in 1990.

Tsim Sha Tsui (Plan)
Please search the routes of different transportation modes for pre-trip planning.
The above information is for reference only, and is subject to change in accordance with the announcement of relevant organizations.
Back
Declared Monuments in Hong Kong - Kowloon