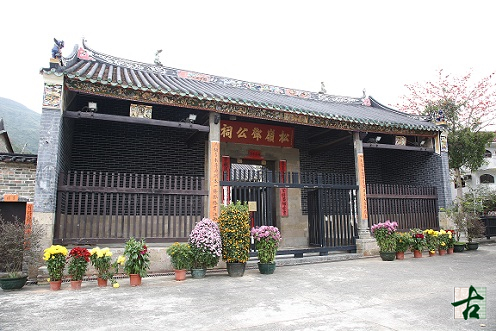 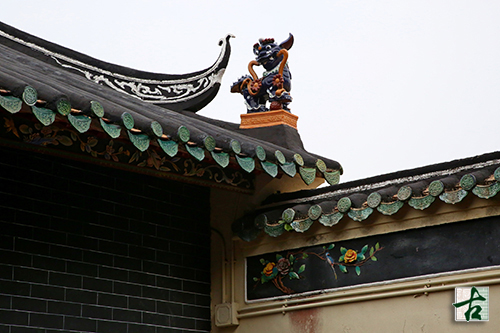 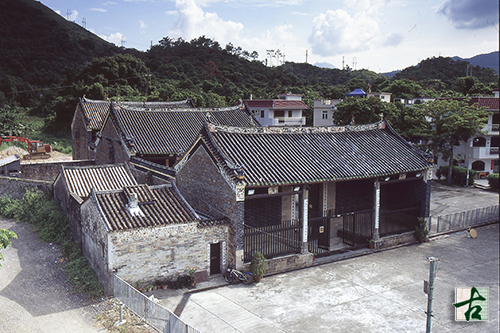 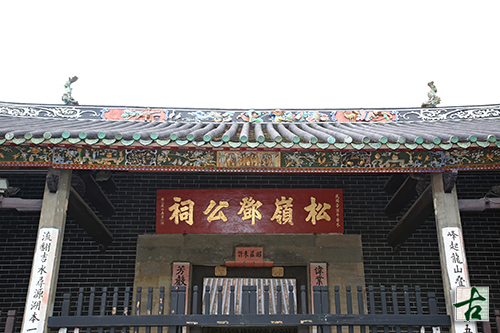 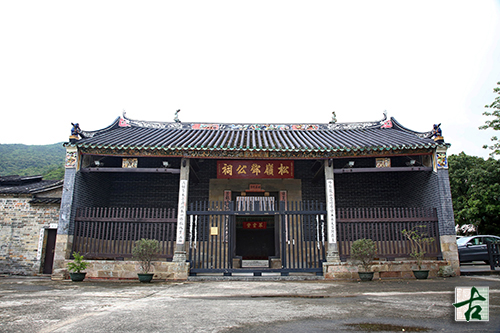 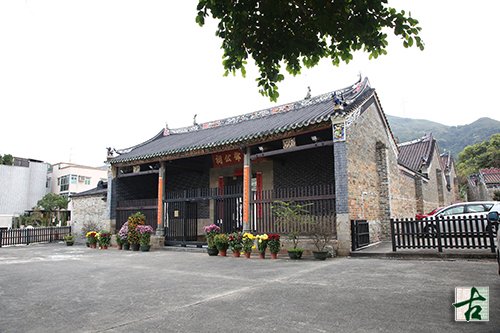 The Tang Chung Ling Ancestral Hall is one of the largest ancestral halls in Hong Kong. It is reputed to have been built around 1525 in honour of the founding ancestor, Tang Chung-ling (1302-1387), and became the main ancestral hall of the Tang clan at Lung Yeuk Tau.

The magnificent ancestral hall is a three-hall building with two spacious internal courtyards. An annex, which serves as the kitchen, is attached to the right side. The whole building is exquisitely decorated with fine wood carvings, elaborate plaster mouldings, ceramic sculptures and murals of auspicious Chinese motifs, reflecting the superb craftsmanship of the period.

Full restoration of the ancestral hall was completed in the middle of 1992 under the supervision of the Antiquities and Monuments Office and the Architectural Services Department.

Tang Chung Ling Ancestral Hall was declared a monument in 1997.

Lung Yeuk Tau, Fanling (Plan)
Monday and Wednesday to Sunday: 9am –1pm and 2pm –5pm
Closed on Tuesdays (except public holidays), Christmas Day, Boxing Day, New Year's Day and the first three days of Chinese New Year
Please search the routes of different transportation modes for pre-trip planning.
The above information is for reference only, and is subject to change in accordance with the announcement of relevant organizations.
Back
Declared Monuments in Hong Kong - New Territories