Built in 1937, the Maryknoll Convent School (Primary Section) was declared a monument in 2008.  It consists of an educational block, embraced by beautiful grounds with architectural merits, and a Convent used as dormitory for the Maryknoll Sisters who were in the forefront of service to the community since the 1920s.  With the dwindling population of the Sisters in Hong Kong, the Convent was handed over to the School Sponsoring Body, Maryknoll Convent School (MCS) Foundation, in late 2019.

During a structural inspection of the Convent in 2020, the MCS Foundation uncovered a hidden attic with a range of historical materials.  The discovery of over 400 scrolls of paper embroidery patterns, haberdashery, over 3,000 purchase orders and different assortments of houseware reveals the unique and long-forgotten history of the embroidery and sewing workshop set up by the Maryknoll Sisters in the Convent.

Featuring five major themes: “The Monument – The Maryknoll Convent School (Primary Section)”, “The Maryknoll Sisters’ Mission to Hong Kong”, “The Convent Embroidery and Sewing Workshop – Work and Life”, “Conservation – The Bonding and Learning that Transcend” and “The Convent Inheritance”, the exhibition aims to reveal the architectural feature and lesser-known history of the declared monument, Maryknoll Convent School (Primary Section).

With around 70 items of the valuable cultural relics provided by MCS Foundation such as school objects, school building plans, paper embroidery patterns, haberdashery, purchase orders, vestment and different assortments of houseware on display, accompanied by historical photos and video programmes, it is hoped the exhibition would provide visitors with a greater insight into and appreciation of the architectural style and heritage conservation of the school, as well as the history of the Maryknoll Sisters who have served more than a century in Hong Kong. 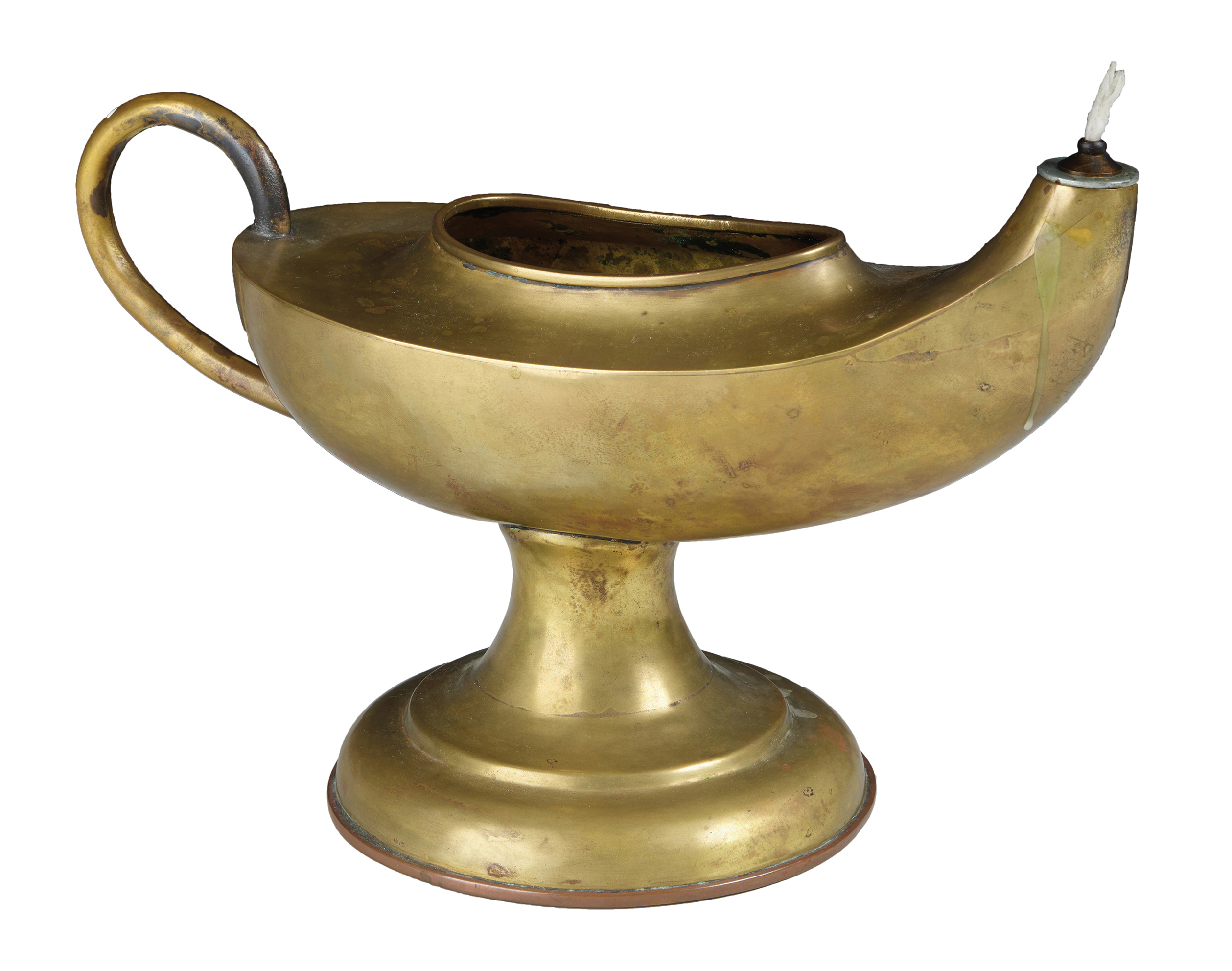 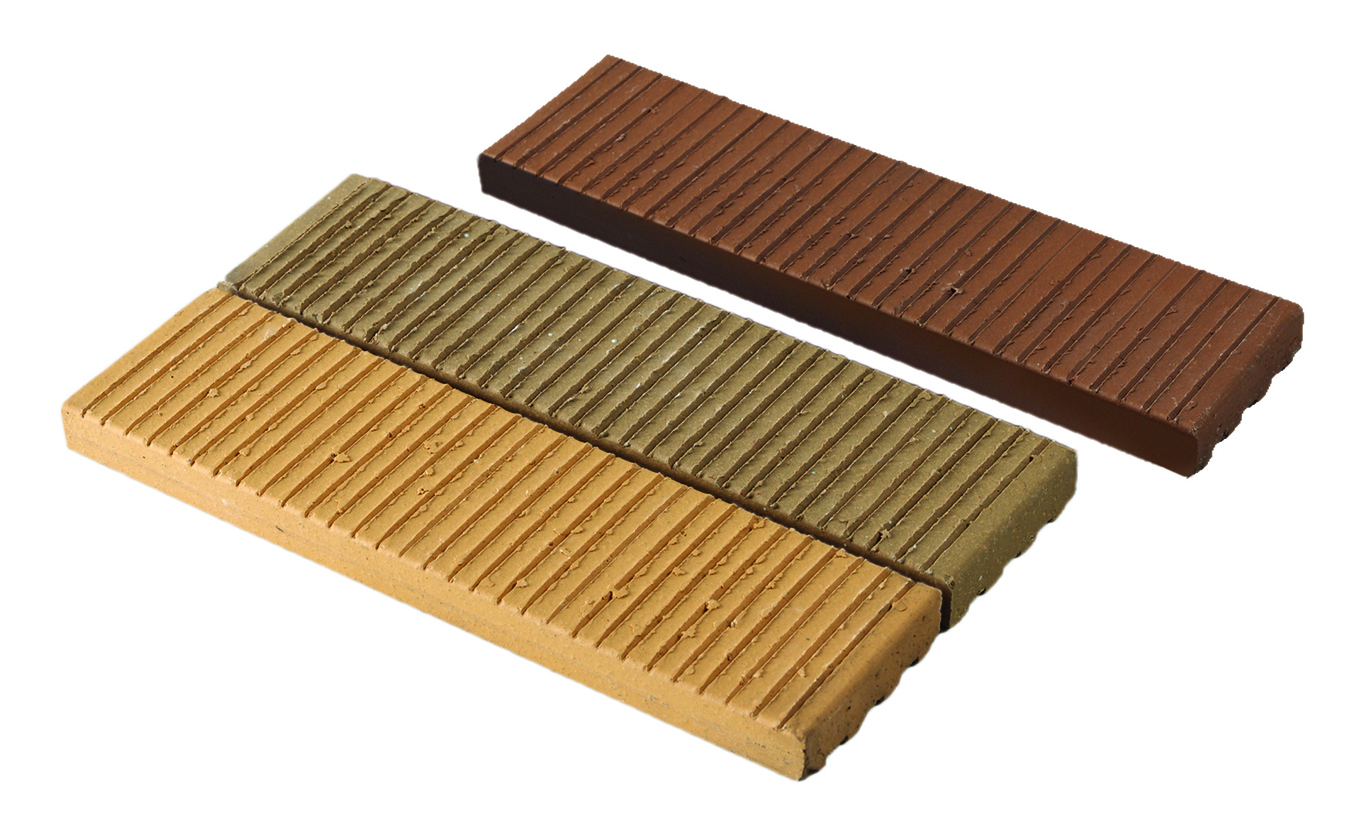 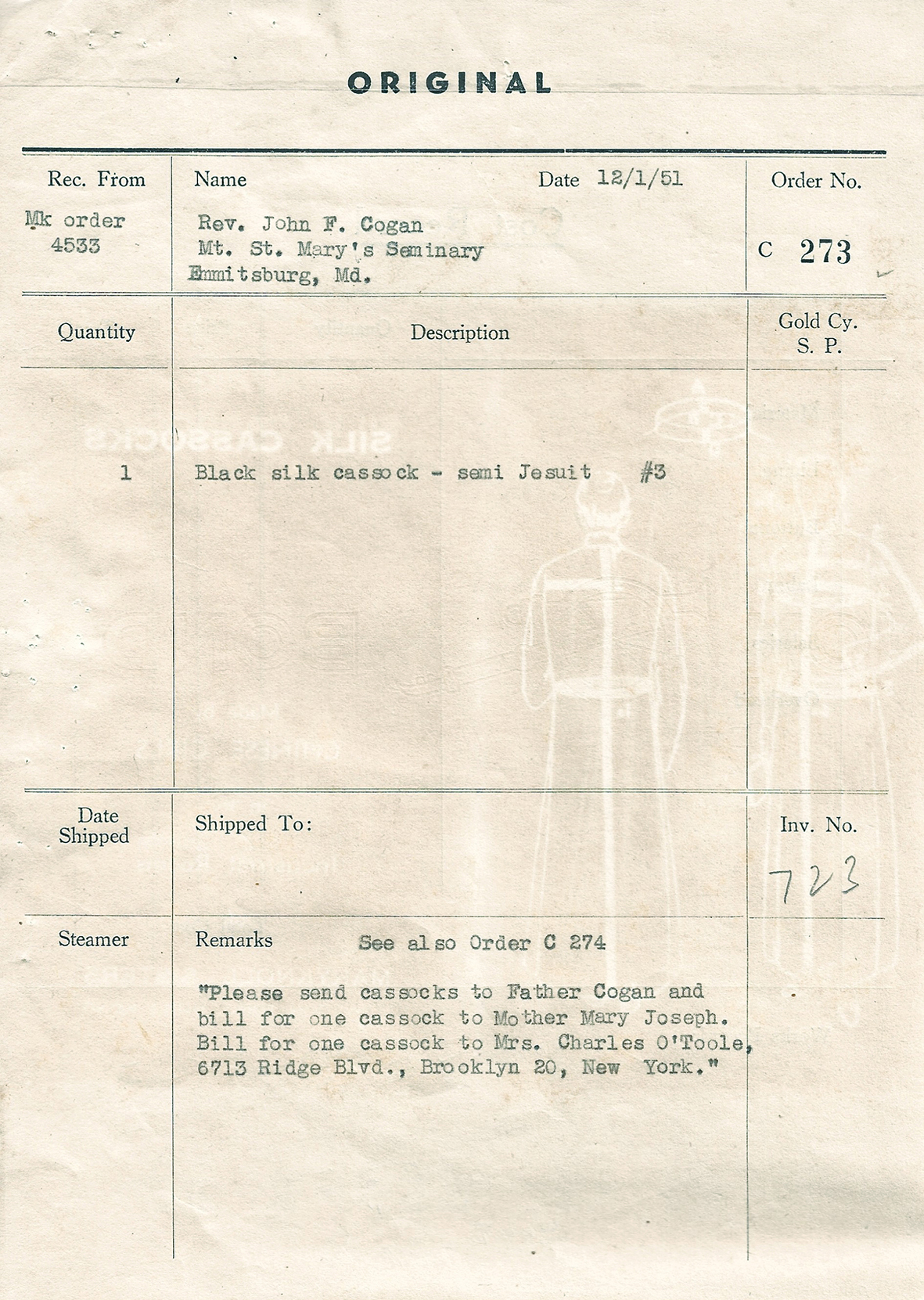 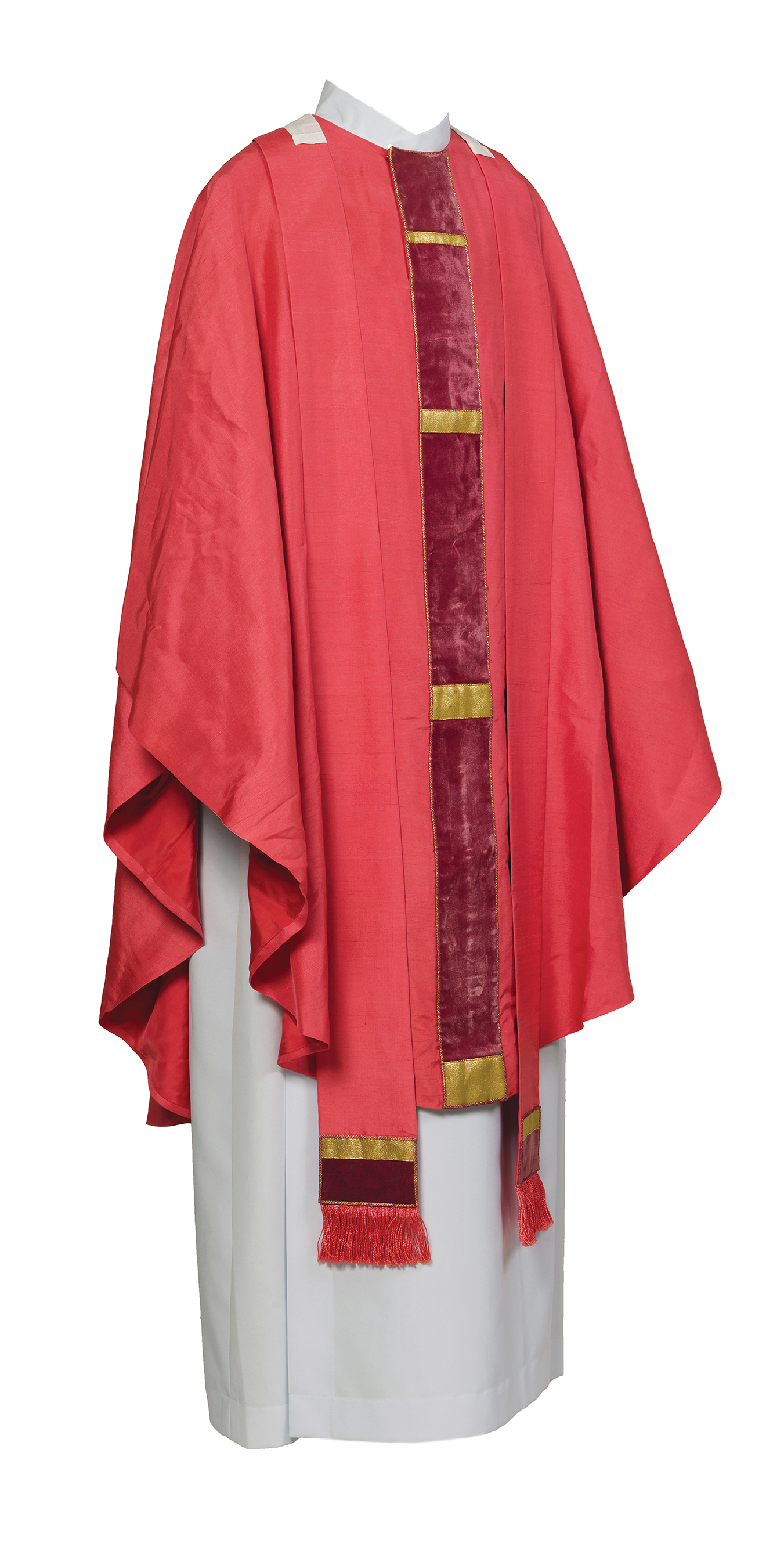